Back to the Schedule?

I've basically been trying to maintain a weekly update schedule for Cloudflash Mix this month. We'll see how long that keeps up, I guess. It looks like I'll finally be reaching 300 comics this year, anyway. So, there should be a new comic every Thursday until further notice. To keep that going, here's#298 comin' right back at ya. 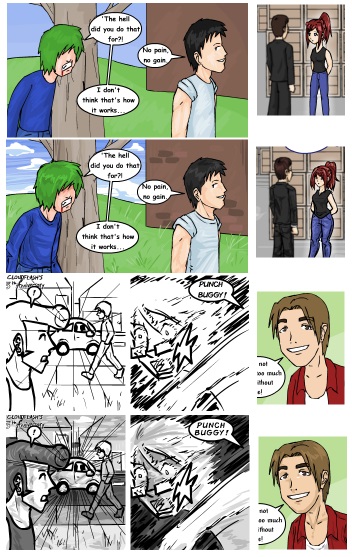 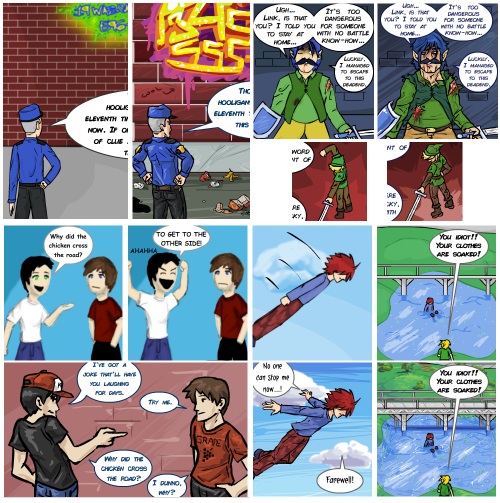